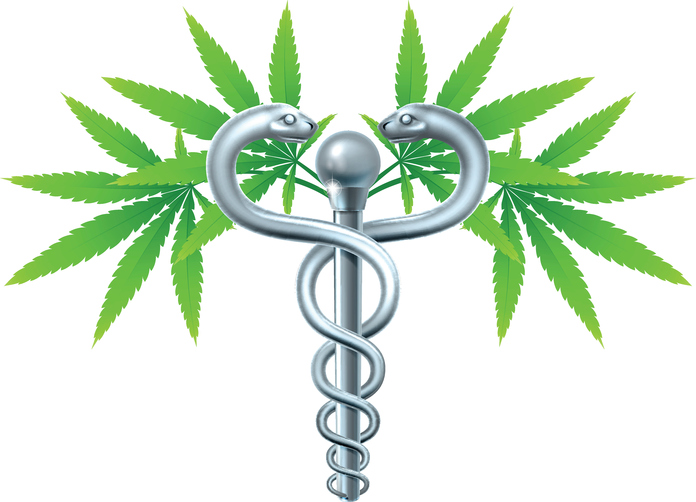 Marijuana is a frequent topic of discussion these days, as it will soon to be legal to possess, grow and use in Canada. And while the objective of legalizing marijuana is to keep it out of the hands of young people and to displace the thriving black market, which is currently controlled by organized crime, medical marijuana and how it affects employee benefit plans is a completely different discussion.

For starters, medical marijuana has been legal in Canada since 2001 and it is different from its street-drug counterpart. Marijuana is made up of tetrahydrocannabinol (THC) and cannibidiol (CBD) — THC is what gives you that ‘high’ feeling whereas CBD is what provides pain relief. Some strains of medical marijuana contain THC but many contain only CBD, meaning they do not cause any impairment. The true difference between the two is that medical marijuana is highly controlled in the medical world; it is grown hygienically to avoid moulds and other contaminants and THC and CBD are measured —which cannot be said for the street drug.

As well, medically speaking, marijuana should also be referred to as medical cannabis. Marijuana is a slang term associated with the street drug and cannabis is the genus name a plant that is used for medical purposes.

Currently, there are approximately 260,000 registered medical marijuana users in Canada. That number is expected to increase to 450,000 by 2024.

Yet, because medical cannabis does not have a Drug Identification Number (DIN), it, to date, has not been eligible to be claimed under traditional drug plans. However, as it is considered a legitimate medical expense under the wider parameters of the Canada Revenue Agency (CRA), similar to things like hearing aids and walking devices, some carriers have been covering medical marijuana under Healthcare Spending Accounts.

As the understanding of the benefits and uses of medical marijuana change, those restrictions appear to be changing as well. For starters, medical cannabis now has a Product Identification Number (PIN) in Canada — similar to things like diabetes test strips. And recently, one major carrier announced that medical marijuana would now be covered under its traditional drug benefits if it is prescribed for specific conditions. These conditions are cancer, multiple sclerosis and rheumatoid arthritis. In these cases, medical marijuana has been known to reduce pain and nausea, stimulate appetite and act as a muscle relaxant.

While this is a trail blazing decision, it may leave many people — both employers and employees — feeling uneasy. This is mainly because of the misunderstanding of the difference between medical marijuana and street marijuana. To dispel those misunderstandings, here are a few facts:

Covering medical marijuana is a progressive way to accommodate everyone’s needs. But it’s important to note that this coverage isn’t currently available across the board; talk to your benefits broker to check your carrier’s coverage.

GET INSIDE GROUP BENEFITS

Sign up to receive the latest Groups Benefits news and information.

You may also enjoy reading 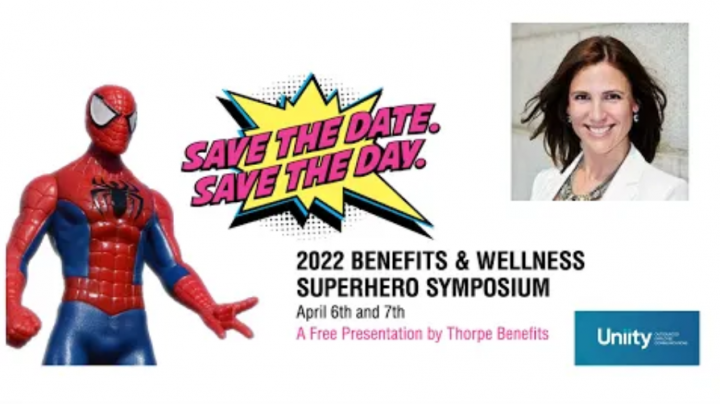 In the June edition of the Benefits and Wellness Superhero podcast, we offer up one of the amazing sessions from … 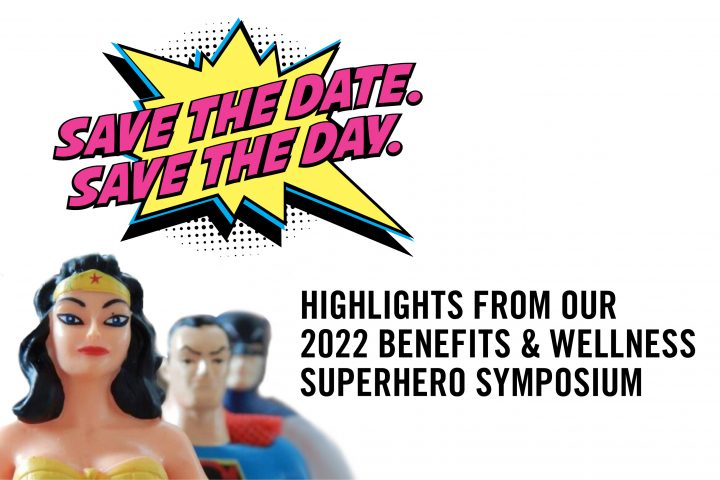 For the second year in a row, Thorpe Benefits hosted the Benefits and Wellness Superhero Symposium, supported once again by … 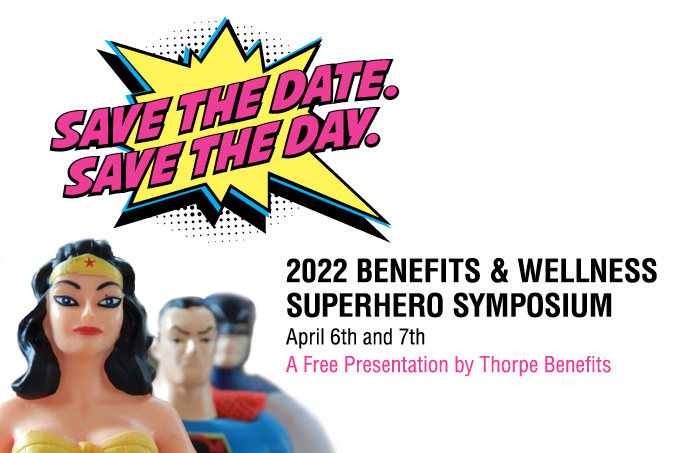 On April 6th and 7th, 2022  attendees of the Benefits and Wellness Superhero Symposium heard from awesome guest speakers and …

Over two days (April 6th and 7th, 2022 ) attendees at the Benefits and Wellness Superhero Symposium heard from guest … 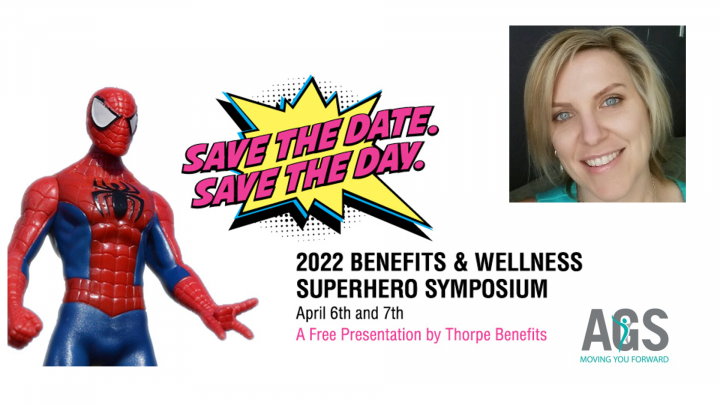 In April 2022 we hosted the 2nd Annual Benefits and Wellness Superhero Symposium. Over two days attendees heard from guest …